·
By Ange Dove
·
Under Get Ready

Ed Sheeran shows the power of an authentic brand 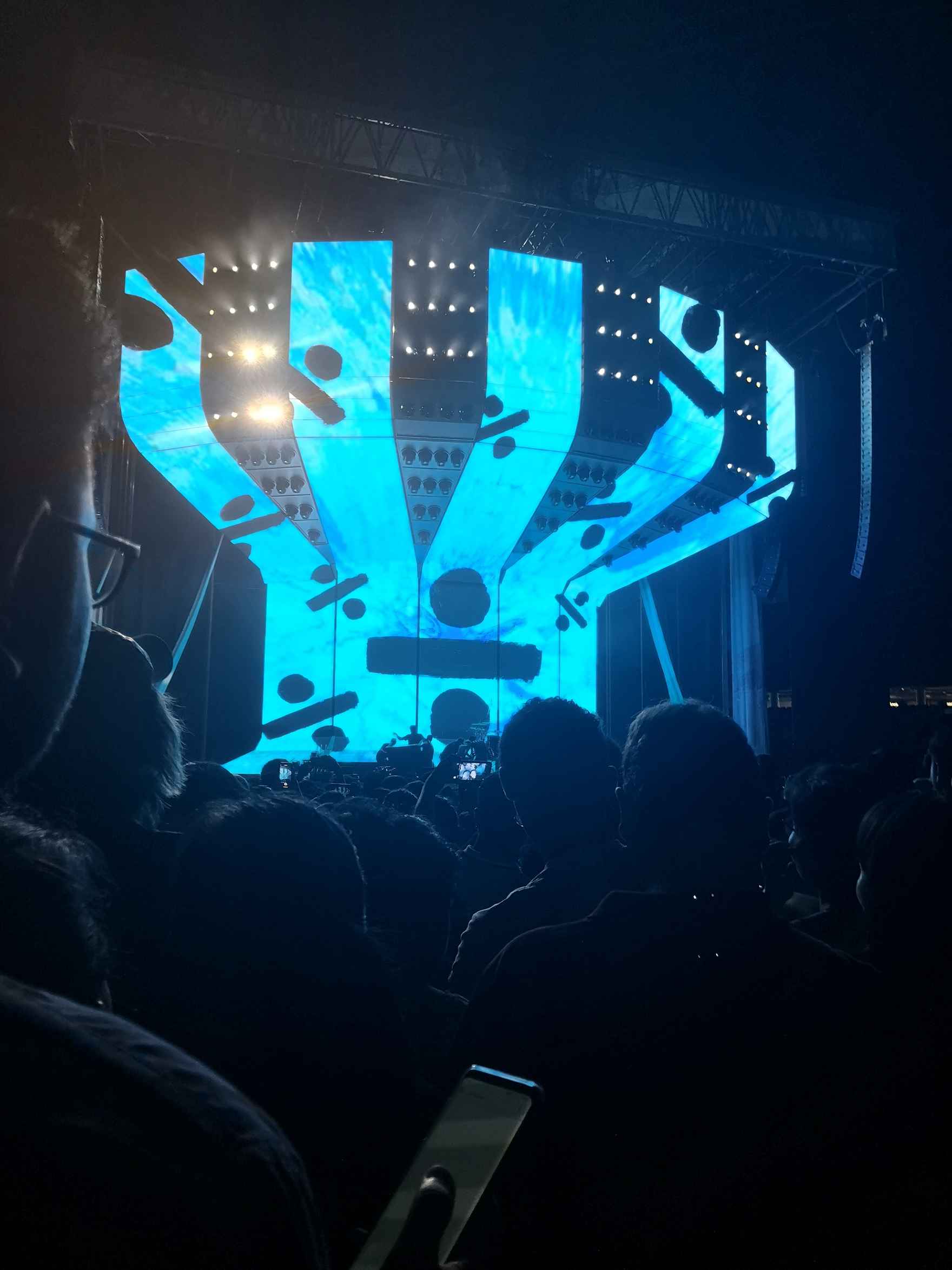 Yesterday I went to see Ed Sheeran in concert in Singapore.  It was epic to say the least.

I've been going to concerts all my life. When I lived in the UK I could see anyone I fancied as UK was always on the tour list of any band. Singapore, where I live now, not so much.

Now, in all the concerts I'd seen in the past, I measured it by the entertainment value.  As Ed said last night, the sign of a good concert is that you sweat and you lose your voice through singing and screaming so much. Well, Ed's concert ticked those boxes in spades.

What an authentic brand

But last night gave me bigger insights. You know how they say that once you start to focus on something it appears everywhere you look? I experienced that at the concert last night as I started to look at it from a branding angle.

Recently I've got out of my way and been given permission to be my authentic self (shout out to my mentor Joel Bauer for that breakthrough).

So I looked at Ed Sheeran on stage last night at Singapore National Stadium and had my preconceptions of a stadium gig shattered to smithereens.

No drumkit, no band, no keyboards, no backing singers. Just Ed and his guitar. And it worked! He totally blew away the entire stadium. One humble man. Natural, unassuming, authentically chatting to the audience between each song, telling his story.

Look at all those handphone lights! Just 1/8 of the audience in the shot.

Everyone in the audience of this sold-out stadium concert was being entertained by one unpretentious man and a rotation of three small guitars - two acoustic and one electric.  That was it. No band. Just Ed, unshaven, in a T-shirt and jeans, a guitar and a few pedals that allowed him to record phrases of music live through singing or tapping on his guitar for the beat, and to play them on a loop through each song to act as the drum and bass beat and backing vocals while he played guitar and sang.

Take your brand with you anywhere you go

So during the concert, I was thinking: Wow! You could remove the background setting of the stadium and he could just as well be busking on the London Underground or anywhere else.

How can this be done? What made one man decide that he was good enough to hold a stadium audience for two hours with just his songs and a guitar. The lighting and video background added to the occasion of course but, still, it was just a one-man show and his portable gear.

I'd recently learnt from Joel Bauer how to set up my own speaking gig with all my own portable AV equipment, so just like Ed, I can now go anywhere, plug in and "play".

It all comes from being authentic which stems from your passion for what you do and sharing it with the world, just as Ed Sheeran did in the stadium last night.  He didn't have a fancy costume or huge stage presence, yet he filled the stage. Hell, he filled the stadium!

Be yourself and your tribe will find you

So if he can take his passion without dressing anything up and share it with his tribe, we all can do the same in front of our special tribe.  We all have an audience that will gravitate to us if we show up and be authentic and passionate.

Last night's concert was amazing entertainment and equally a valuable lesson in building a brand simply by being your authentic you.

There are no comments yet. Be the first one to leave a comment!