·
By Ange Dove
·
Under Get Ready

Marketing to Gen Z – you can forget gender 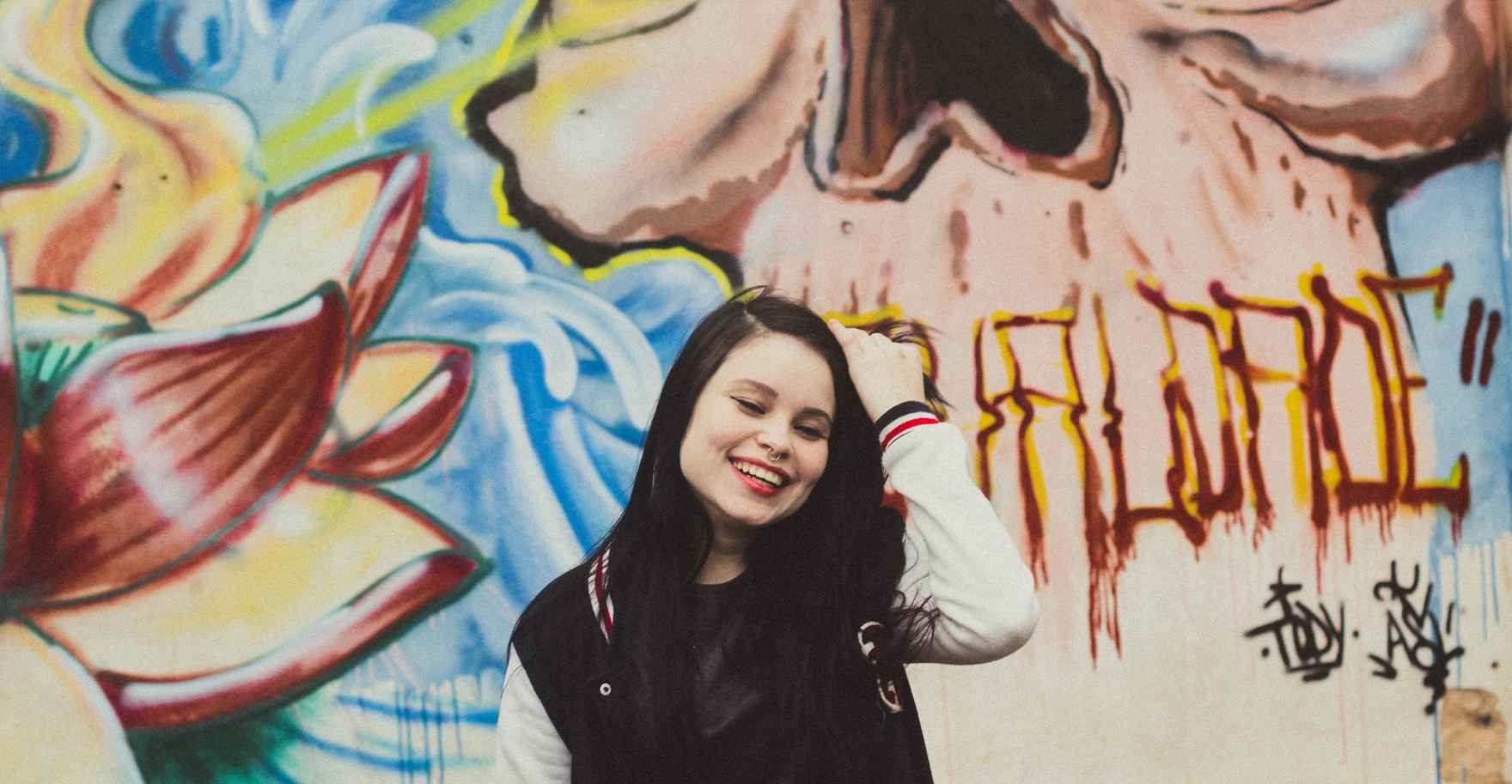 I’ve been brand writing recently for a hospitality company marketing to Gen Z.

Research into the target market brought up some really interesting facts for the project, and for me personally. Gen Z are those who are just now entering adulthood and finding their place in the world.

And it so happens to be where my kids are at. What came up in the research, beyond Gen Z’s incredible talent for filtering information, was the androgyny of this generation – their propensity to be gender neutral in everything they do, say and wear.

Marketing to Gen Z requires a real shift in approach. The more I read, the more I understood where my own kids were coming from. And quite frankly, they’ve got it right, along with cross dressing actor Eddie Izzard.

Why should we be so clearly defined by gender? Obviously there are differences, but we don’t need to be defined by them. Gender roles are so mixed nowadays. We all do the same things, hold down the same jobs, take on shared roles in the household. The line has got so blurred that it’s no longer visible. But gender neutrality is something I’ve only recently started thinking about, mostly, as I say, because of the research I’d been doing and the observations I’d been making of my children and their friends.

Then an interview shown on the UK news this evening really put it into perspective for me. Under discussion was the need for honorifics like Mr, Mrs, Ms, etc. and whether an option should be given for “Mx” for people not wanting to identify their gender on forms and legal documents. At first, I’ll be honest, I scoffed, quite loudly in fact. “How ridiculous! That’s just taking things too far!” was my knee-jerk reaction.

But as I listened to the arguments put forward, I started to come round to the idea. Well, why not? For years I’ve used the honorific “Ms”, the female equivalent of “Mr”, as a replacement for “Mrs” because it doesn’t reveal marital status. Why should I be identified as married by an honorific when a man isn’t? Likewise, why shouldn’t people be able to choose “Mx” when gender just doesn’t matter and we’re all supposed to be advocating equality? Then I suppose, we could argue why use an honorific at all? Any language spoken is a language changing, and this is just one example of how our language changes as it evolves with use. And how we market evolves too as the attitudes and core beliefs of our target audiences change.

Marketing to Gen Z means you’ve got to understand their beliefs and values, really get what matters to them and what doesn’t. Conventions such as honorifics really don’t.

So I’m casting aside the honorific “Ms” from today. I’ve now got a better one. Thanks Gen Z!   What's your take in Gen Z?

Are you Gen Z? We'd love to hear your views!

There are no comments yet. Be the first one to leave a comment!